The Paradox of Character 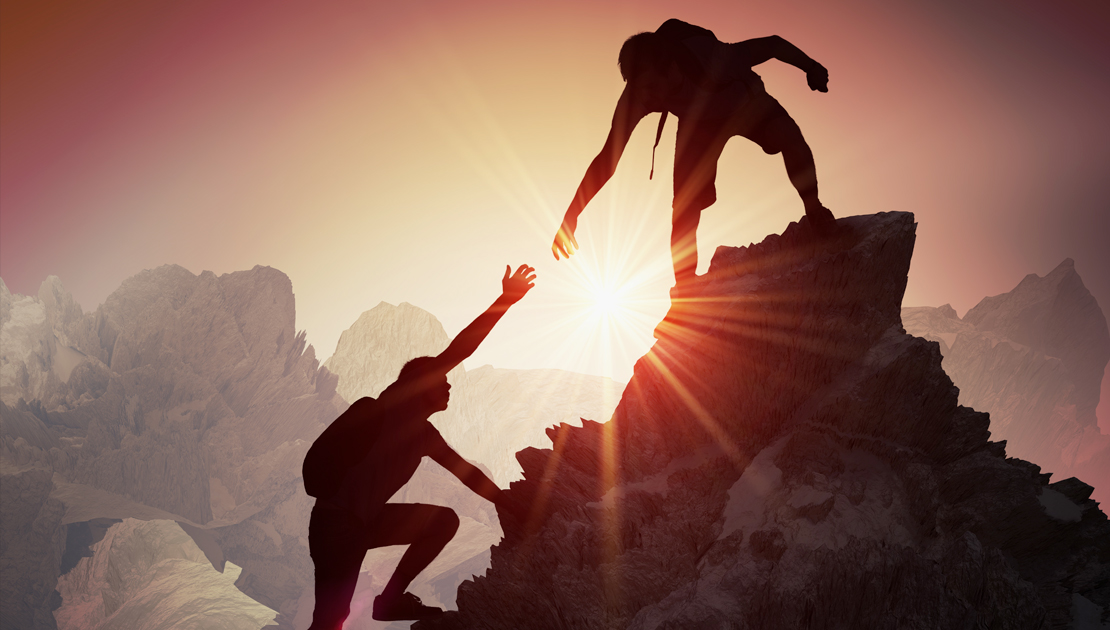 The two core character traits that determines how we influence others

What you do speaks so loud that I cannot hear what you say. ~ Ralph Waldo Emerson

In order to be a leader you’ve got to have followers. So leadership begins by influencing other people – your followers.

There are many ways to influence people. You can guide, direct, prioritize, incentivize and order someone around.  But I’ve learned through my experience that most effective and authentic way to influence others is through your example, through who you are.  In other words, your character.

Former Marine officer Donavan Campbell, and author of the Leaders Code, defines character as “an honorable individual condition gained through the intentional pursuit of virtue and maintained over the course of a lifetime.”

Alexandre Havard, the author of Virtuous Leadership, asks “what is the ‘content of character?’ It is virtue, or, more precisely the set of classical human virtues – above all, magnanimity, humility, prudence, courage, self-control and justice.”

The reference to ‘classical’ human virtues is important because the appreciation of character is not a new phenomenon. Philosophers, sages and warriors from all cultures and religious traditions have written about the importance of virtue. The Greek philosophers wrote about the ‘cardinal’ virtues. These four ‘hinge’ virtues were considered the foundation of a good life: courage, practical wisdom, justice and self control.

Both ancient wisdom and modern social science agree on the importance of virtue. Martin Seligman is considered the founder of the Positive Psychology movement. In his book Authentic Happiness  he wrote that there were consistent virtues among diverse cultures throughout history.  Seligman wrote about the “…astonishing convergence across millennia and across cultures about virtue and strength. Confucius, Aristotle, Aquinas, the Bushido samurai code, the Bhagavad-Gita, and other venerable tradition disagree on details, but all these codes include six core virtues:”

Is it possible that the 6 universal virtues that Martin Seligman writes about above can be summarized into two core character traits? That’s what the authors of Compelling People, The Hidden Qualities That Make Us Influential by John Neffinger and Matthew Kohut argue.

Neffinger and Kohut explain that Courage, Temperance, Wisdom, Justice, Humanity and Transcendence reflect strength and warmth. Why is this important?  The authors posit that these two virtues – strength and warmth – explain how character judgment works: what happens when you get sized up and when you size up others.

As leaders this is crucial in understanding how we influence others and how our followers size us up. Neffinger and Kohut continue by saying:

“It turns out when we decide how we feel about someone, we are making not one judgement, but two. The criteria that counts are what we call “strength’ and “warmth.” Strength is a person’s capacity to make things happen with abilities and force of will. When people project strength, they command our respect. Warmth is the sense that a person shares our feeling, interests, and view of the world. When people project warmth, we like and support them.”

The authors explain that strength and warmth are the man criteria in our social judgements.  Neffinger and Kohut write how exhibiting these two virtues creates trust, “People who project both strength and warmth impress us as knowing what they are doing having our best interests at heart, so we trust them and find them persuasive.”

There is an inherent tension between these two character traits.  As effective leaders, we need to bridge the gap and master this paradox. Neffinger and Kohut remind us that this is no easy task: “The ability to master this tension, to project both strength and warmth at once, is rare – so rare, in fact, that we celebrate, elevate, and envy those people who manage it.” “The ancient Greeks called it “the divine gift,” from which we get the word “charisma.”

Some of the greatest leaders of history understood this challenge. Here is Martin Luther King’s observations on the challenge of embodying both love (warmth) and power (strength):

“One of the great problems of history is that the concepts of love and power have usually been contrasted as opposites…What is needed is a realization that power without love is reckless and abusive, and that love without power is sentimental and anemic.”

We see a similar lesson in managing this paradox from the life of one of antiquities’ paragon of virtue: the ancient Greek general and statesman Epaminondas.

“I do not admire a virtue like valor when it is pushed to excess, if I do not see at the same time the excess of the opposite virtue, as one does in Epaminondas, who displayed extreme valor and extreme benevolence. For otherwise it is not an ascent, but a fall. We do not display our greatness by placing ourselves at one extremity, but rather by being at both at the same time and filling up the whole of the space between them.”

“The most admired leaders are the one who project consistently high levels of strength and warmth and have the contextual intelligence to know how to use it. We remember them long after they exit the stage.”