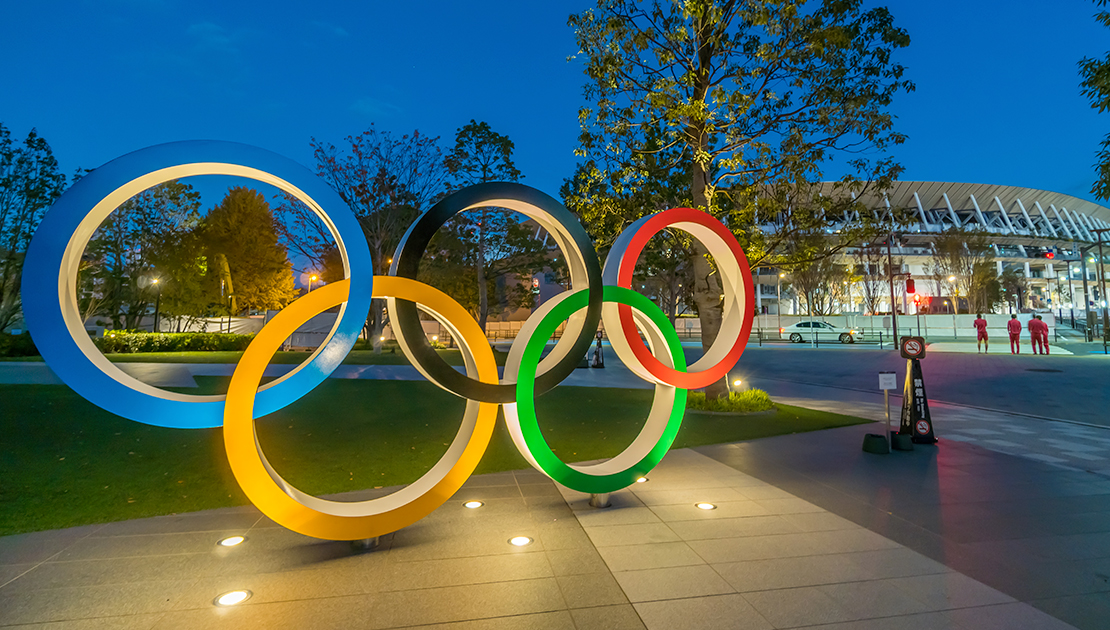 War Minus the Shooting

Let’s look specifically at two groups of ancient athletic events – the pentathlon (and then combat sports) – to get a real sense of the ‘suffering, struggling’ and skill that our ancient athlete forebears experienced in their striving for individual excellence. As historian Donald Kyle reminds us, these ancient athletes were quite amazing to witness: “With speed, skill, suspense, violence, and danger, Olympia’s athletic and equestrian events were spectacular.” (Note: Sport and Spectacle, pg 115)

We know that the ancient athletes were influenced by their military duties. Ancient Greek males who competed at the athletic crown festivals where also expected to be ready to perform their duties as citizen-soldiers – hoplites. These hoplites who served the ancient Greek city-states were armed with spears, shields and bronze armor and helmets. Their style of fighting utilized the phalanx: a rectangular mass formation of heavily armed soldiers fighting side-by-side. Movies like 300 – which re-created the Spartans at the famous Battle of Thermopylae (480 BC) and to a lesser degree the Battle of Plataea (479 BC) – give us a modern sense of how these hoplites fought. Ancient Greek warfare was physically demanding. The hoplites closed with, and clashed against, their opponent in a physical test of will and skill.

For the Greeks, athletic competition resembled war. Today’s scholars of ancient Greece have recognized this comparison as well. “Competition at Olympia, then, was a paramilitary exercise. It will come as no surprise to learn that agon in one of its senses can mean ‘war,’ writes Paul Cartledge. (Note: Greek and Religion Society, ch5, 112). Nigel Spivey explains a deeper connection, “…there was an acceptance, at both popular and philosophical levels, of a prime imaginative and imitative purpose in play; an understanding, essentially, that all games were war games.” (Note: Spivey, Nigel. The Ancient Olympics, p.4). While David Pritchard also acknowledges the “cultural overlap” of athletics and war and how it produced common ordeals and values. The ancient Greeks “believed that sportsmen and soldiers faced comparable toils and dangers and had to meet the some of the same requirements to be victorious.” Victory required physical and moral excellence: courage and arete. (Note: Pritchard, David M.. Sport, Democracy and War in Classical Athens (p. 176).

Interestingly, all three of these Greek classicists also reference the same modern quote to highlight the athletic-military connection. George Orwell, the famous author of Animal Farm and Nineteen Eighty-Four, wrote very little on sports, but what he did write has often been quoted. He wrote an article in Nov 1945 criticizing the Russian soccer team Dynamo Moscow’s tour of the UK. ‘Serious sport’ Orwell wrote, ‘has nothing to do with fair play. It is bound up with hatred, jealousy, boastfulness, disregard of all rules and sadistic pleasure in
witnessing violence: in other words it is war minus the shooting.’

How would the original inventors of athletics viewed this comparison? Classicist Nigel Spivey probably has it right when he speculates: “To put it another way: if George Orwell could have communed with fifth-century BC Athens and shared his observations about sport with Socrates, the local reaction is predictable: ‘War minus the shooting’? Of course! What else would it be?” (Note: Spivey, Nigel. The Ancient Olympics (p. 4).

No other ancient athletic event was more directly comparable to the citizen-soldier’s skills then the pentathlon. As the name suggests, it consisted of five separate events: the long jump, discus, javelin, running (stadion – 200M foot race) and wrestling, all contested in 1 day. Each of these events was considered necessary to succeed in battle. The long jump, discus and javelin events only occurred as part of the pentathlon while and the stadion and wrestling were also separate, individual events