The Four Roles of a Balanced Leader 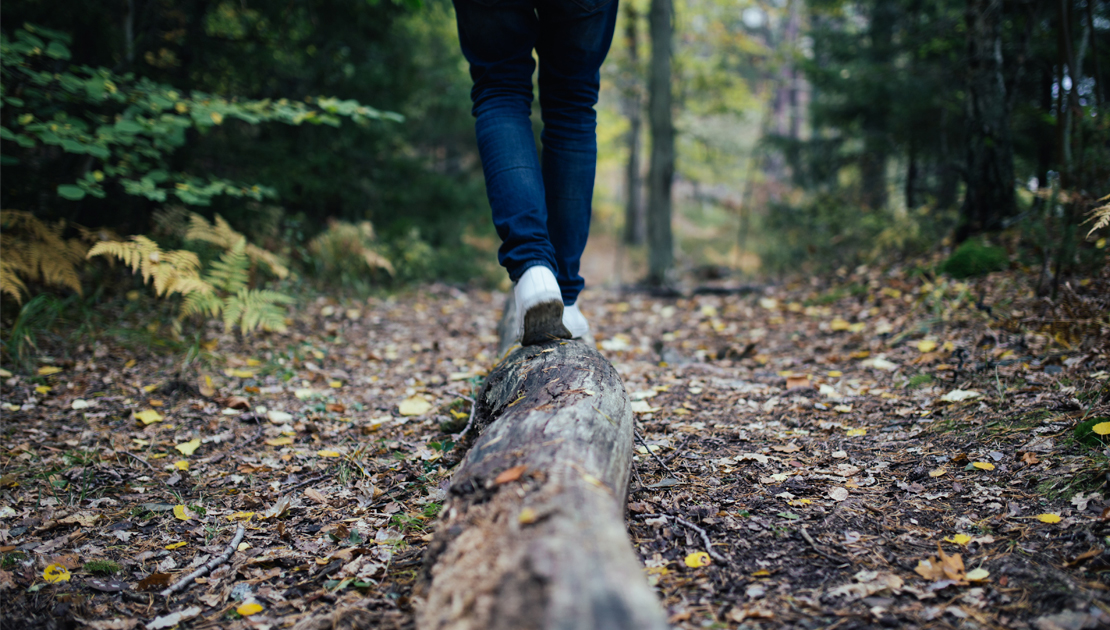 An elevated leadership perspective requires the balance of four roles and energies.

Your first and foremost job as an AMAZING leader is to take charge of your own energy, and then to orchestrate the energy of those around you. ~ Peter Drucker

A balanced leader will not only take in more perspectives, as I explained in another post on leadership decision-making, but also integrate four energies. There are four fundamental patterns of energy that recur again and again, in our external body and our internal psyche. Integrating and skillfully using these energies is an important part of becoming a complete leader.

Ginny Whitelaw, in her book Move to Greatness: Focusing on the Four Essential Energies of a Whole and Balanced Leader, first highlighted these energy patterns for me. “Running through your nervous systems are four essential energy patterns that manifest in every movement, thought, feeling action…These patters function mentally, physically and through your whole behavior as they’re based in the primary neuromuscular link of mind and body.”

Whitelaw explained how these patterns affect our behaviors. “While they start as inner movements in our nervous system, they show up as outer movements in the world: in how we communicate, organize our time, make decisions, handle conflict, lead teams, manage our lives, and run companies.”

Here are the four energy patterns

Every pattern is essential to a whole leader:

Be really whole and all things will come to you. ~ Lao Tzu

While Ginny Whitelelaw was inspired by patterns in our nervous system, two psychologists, Robert Moore and Douglas Gillette, took inspiration from the famous psychologist Carl Jung and his analysis of our ‘inner geography.’

In their book, King, Warrior, Magician and Lover, Moore and Gillette recommend a path to ‘integrated fullness’ through the balance of four archetypes. The authors based their work on Carl Jung’s concept of archetypes. These are ‘blueprints’ that are hardwired into our psyche.

Archetypes, the authors explain, are like a magnet below a sheet of paper moving iron fillings with its magnetic force. “The same is true of archetypes. They remain hidden. But we experience their effects …in our patterns of behavior and of thought and feeling.” Although the book focuses on the male psyche, the authors highlight the important fact that these blueprints manifest themselves as both male and females and all human beings can access these archetypes.

Moore and Gillette write that there are four major forms of mature energies: King (or Queen), Warrior, Magician and Lover. These archetypes are energy flows that overlap and enrich each other.

Here are the four archetypes:

Bringing together your ‘inner team’

As we wrap up this section it’s important to highlight two points on our journey to become an integrated leader: none of the energies/archetypes work alone and we can, and must, call upon our entire ‘inner team.’

In describing the Magician, Moore and Gillette suggested the importance of integration of these energies: “We need to mix with the Magician the King for generativity and generosity, the Warrior’s ability to act decisively and with courage and the Lover’s deep and convinced connectedness with all things.”

How do we integrate and blend these four energies? Interestingly enough, both authors’ used the same metaphor: creating an ‘inner team.’

Gillette and Moore taking about the role of a chair in a well-run board meeting:

“ ….we think of this process, untangling and isolating the archetypes and them remixing them and blending them as a well-run board meeting…A good chair always wants the full input, with reasons why, from each of the people that make up the board.” …”Our egos are like the chair of the board. And the board members are the archetypes within us. Each needs to be heard but the whole person under the supervision of the Ego needs to make the final decisions in our lives.”

And Whitelaw also write about calling a meeting: “Let’s call a meeting and pull together all four pattern players your inner team.” “We’ll be consulting the whole team in laying out a plan for moving to greatness, as each of these players owns a key step in the process”:

My final point is that the whole and balanced leader should and must call upon all these energies to maximize his effectiveness and impact in influencing others, accomplishing his worthy mission and improving the organization.

The Four Roles of Every Leader ~ “Lord of the Four Quarters”

An interesting aspect of these four energies is that they form the basis of the four roles that all leaders have. I recognized this when I mapped out these four patterns described above into the roles that I do as a leader (in the case my position as a VP of Sales):

The authors of King, Warrior, Magician and Lover, used a phrase called “Lord of the Four Quarters,” to describe this integrated perspective of a healthy person. And I believe this balanced perspective applies to the roles of any healthy leader.
Replace my role with another type of position and you will realize that all leaders have similar roles:

The important conclusion here is that these four energies we reviewed are not just aspects of our internal psyche but reflect that physical roles we all exhibit as leaders in the accomplishment of our mission.