The Agon: A Culture of Contests and Competitive Excellence 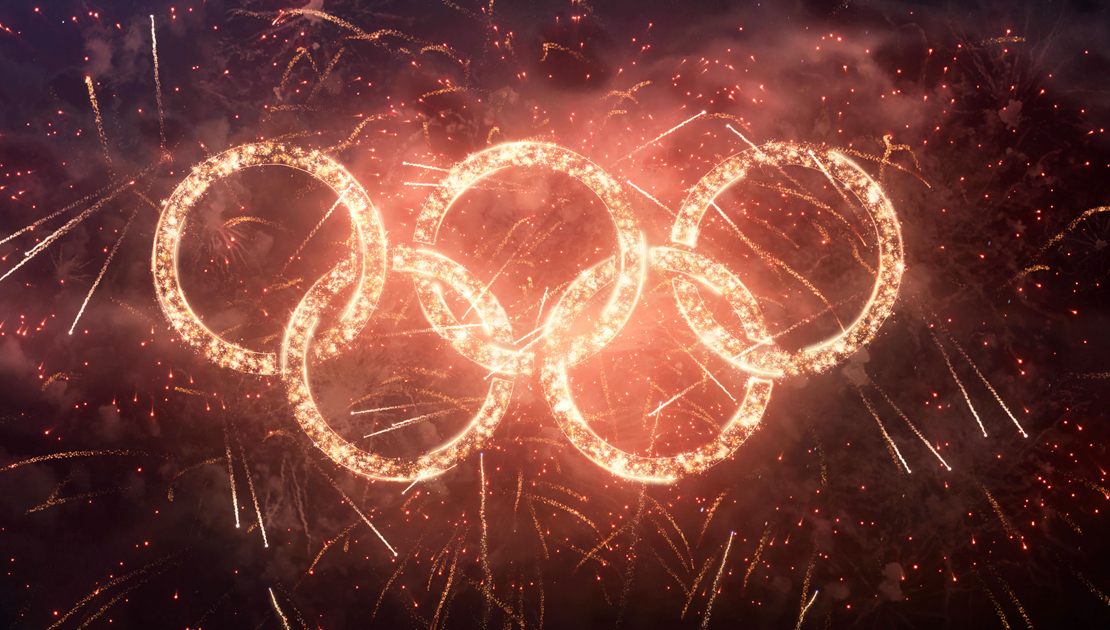 A Culture of Contests and Competitive Excellence

“A fetish for competing; a pervasive, abrasive eagerness for outdoing the opposition in any field of human endeavor: is this what ultimately explains ‘the glory that was Greece’ – the cultural bundle of literature, science, philosophy, mathematics, art, and architecture, which even by Vergil’s time was acknowledged as something special?” – Nigel Spivey, The Ancient Olympics

The glory that was ancient Greece was created through competition. We’ve come to know ancient Greece mainly through its cultural influence on the modern world. Its literature, art, philosophy and architecture remain foundational influences on the history of the west and the entire world. But what most people don’t realize is that these enduring wonders where created through a focus on competition. In fact, the ancient Greeks were arguably the most competitive people of all of history. They were the first culture that truly celebrated competition.

Nigel Spivey, British classicist and author of The Ancient Olympics, highlights this important point. He talks about ‘a pervasive, abrasive eagerness for outdoing the opposition in any field of human endeavor.” The ancient athletes we want to emulate were products of a unique culture. They were products of a culture of competitive excellence. This culture transcended sports to include all their creative, political and military endeavors. The Greeks creative and performance results were fueled by contesting and challenging each other and themselves.

As corporate athletes we need to begin our journey of ancient athletic inspiration by embracing and creating our own culture of competitive excellence.  This culture needs to be infused with a mindset that seeks growth and high performance through struggle with the opposition: ourselves and others.

Although the athletic contest was the emblematic manifestation of Greek competitive excellence, we will see that this agonal spirit took on a variety of forms throughout Greek society. We will examine non-athletes, ranging from philosophers to artists to warriors, to see how pervasive and all-inclusive the culture of competitive excellence was. We will see how this competitive ethos uniquely shaped Greek culture and forms the ancestral basis for our striving and pursuit of excellence. But first, let’s look at some definitions.

Agon – the Contest to be the Best

“And I call on all other people as well, as far as I can—  and you especially I call on in response to your call—to  this way of life, this contest, that I hold to be worth all  the other contests in this life.” – Plato, Gorgias 526e

In modern English we have multiple words to describe the fruits of the Greek competitive spirt. We speak of the Olympic “games,” artistic “festivals” for tragedies and music, philosophic “debates,” political “trials” and warrior’s (hoplites) “battles.”

But for the ancient Greeks all these concepts were explained by one word: agôn (ἀγών), and in plural agônes.  In Greek, the Olympics are alled Olympiakoi Agones  (Ολυμπιακοί Αγώνες). Our modern translation calls these ‘Games,’ but as we will see this description is not accurate enough. In English agônes has been translated to contests but conflict, struggle and match have also been used.

The great tragedies of Sophocles, Aeschylus and Euripides were all products of dramatic festivals. Each participant hoped to walk off with a prize as a result of competing with other writers. What we think of as a creative and artistic festival was described by the Greeks as contests of struggle: agônes.

The main point here is that the ancient Greek word describes outdoing the opposition to be the best.  The settings may display physical prowess, creative ingenuity or intellectual superiority. But they are all fueled by an antagonistic spirit to struggle with and contest the opposition to win the prize.

The modern English language has inherited several words from the ancient Greek concept of agônes. Agony, Antagonistic and Protagonist all derive from agônes. A deeper look at the meaning of these words helps inform us of the key elements of competitive excellence.

Combining these modern definitions, we see the notions of suffering, active opposition and main actor or champion. This etymological exercise begins to give us the depth and complexity of the word and what it meant to the ancient Greeks.