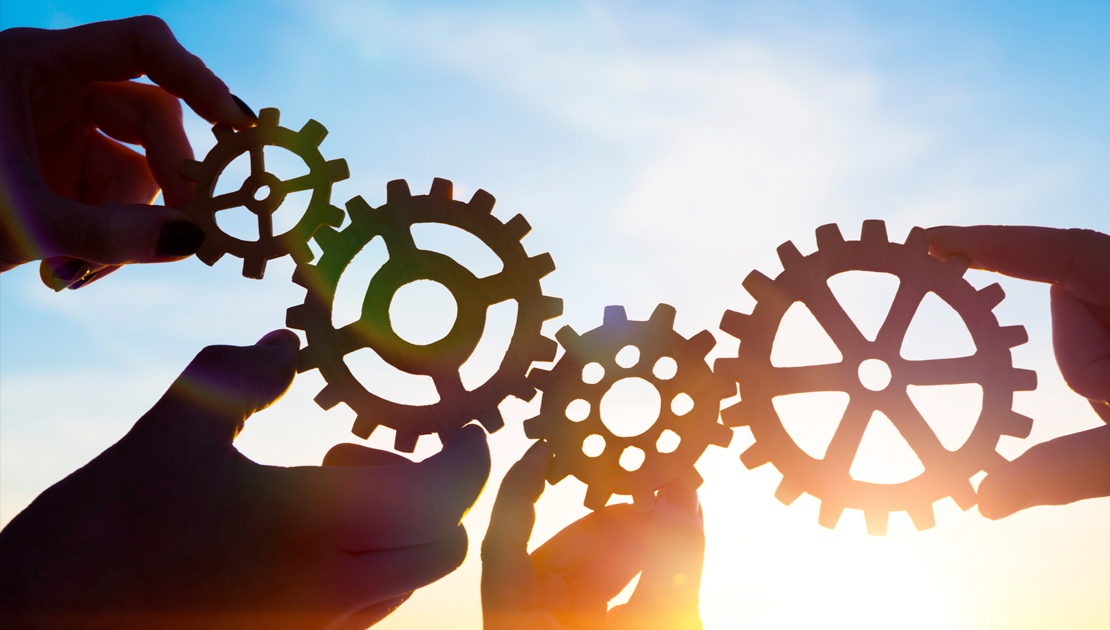 Choices in a Dynamic Environment

Strategy, then includes selecting the view of the future we want, creating devices to harmonize all the plans and actions designed to achieve that future, and on relatively rare occasions, shifting to an alternate future.’~ Chet Richards, Certain to Win

Once we have an idea where we want to go we use strategy to help us get there. Strategy is the connection between intentions and results. The leader’s intent provides the direction and vision. Through strategy we focus on our starting point, not the end point.

All human affairs are uncertain. Business is no different. This inherent unpredictability in our affairs necessitates the need for strategy.

… strategy remains the best word we have for expressing attempts to think about actions in advance, in the light of our goals and our capacities. It captures a process where there are no alternative words. ~ Lawrence Freedman

The late COL John Boyd, former Air Force pilot and 20th century strategic theorist extraordinaire, provides another perspective on strategy: “Strategy is a mental tapestry of changing intentions for harmonizing and focusing our efforts as a basis for realizing some aim or purpose in an unfolding and often unforeseen world of many bewildering events and many contenting interests.”

Here is how I view the concept of strategy: Choices made in a dynamic environment to create a sustainable advantage. Let’s look at each of these 3 components:

1. Choices – Strategy is about the choices you make. It’s about choosing the means to achieve the organizations ends. Historically, the general made choices about how and where to deploy his forces, which weapons to use and how to best train and prepare his unit.

In designing the most effective strategy we need to determine the most critical point in the “enemy’s” position. The history of strategy illustrates for us modern practitioner’s two basic choices in this approach: where to attack and how to attack.

Where to attack – Here we look to the wisdom of Sun Tzu and Clausewitz for guidance. Sun Tzu ranked the priorities for choosing our point of attack as:

Clausewitz provides further guidance by advising us to look for the ‘center of gravity:’ “Out of these characteristics a certain center of gravity [my emphasis] develops, the hub of all power and movement, on which everything depends. That is the point against which all our energies should be directed.”

The conclusion we can draw as strategists is that we need to put our organizational energy on the competition’s plans and alliances.

But how to do this?

How to attack: The two main choices we have in determining how to attack is direct or indirect.

In ancient times, these two approaches where exemplified by two of Homer’s greatest heroes: Achilles and Odysseus.

Achilles, the strongest and bravest warrior of his mythic day, would directly confront his adversaries, like his defeat of Hector.

Known for being crafty, cunning and guile he came up with the idea of using the famed wooden horse to deceive the Trojans.

Today, those who fight direct battles of attrition owe their strategy to Achilles while those who employ spies, intelligence and indirect maneuvers make a nod to Odysseus.

In the world of business leaders translate ‘attack’ and ‘enemy’ into choices of who to serve (which markets) and how to provide value.

What fascinates me about strategy is that it is about choice and because these choices can be important the reasoning behind them is worthy of careful examination. ~ Lawrence Freedman

2. Dynamic environment – The wisdom of a 19th century German general and a 20th century American boxer highlight the fluid and dynamic nature of strategy. Helmuth von Moltke’s observation was drilled in to me and my fellow West Point classmates: “No plan of battle ever survives contact with the enemy.” We were taught to always be ready to adapt and overcome once the battle started. Mike Tyson shared the same concept applied to boxing: “Everyone has a plan ‘till they get punched in the mouth.”

This is a fluid and flexible picture of strategy that emerges. Lawrence Freedman in his magisterial history of strategy, Strategy A History, writes of a process that evolves through a series of states requiring a continual reappraisal, modification and adjustment of the original strategy. Strategy is governed by the starting point, not the end point.

Strategy is a deliberate search for a plan of action that will develop a business’s competitive advantage and compound it. ~ Bruce Henderson, Founder, The Boston Consulting Group.

One of the most important ideas about creating a strategic advantage does not come from business schools or boardrooms but rather from a later US Air Force Colonel named John Boyd. Little known outside certain defense organizations, Boyd is in my opinion the greatest military strategist of the 20th century. He pioneered the importance of speed and agility in gaining competitive advantage.

His intense study of military history, from ancient battles to modern maneuver warfare led him to create the O-O-D-A loop. Any participant in a conflict goes through four activities:

Simple on the surface, this process is a simple but effective blueprint and mental model for business leaders in executing strategy. Fast Company’s Keith Hammond wrote in a 2002 piece about Boyd’s impact calling it an ‘elegant framework for creating competitive advantage’ and a ‘unified theory of competitiveness’:

“Observation; orientation; decision; action. On the face of it, Boyd’s loop is a simple reckoning of how human beings make tactical decisions. But it’s also an elegant framework for creating competitive advantage. Operating “inside” an adversary’s OODA loop — that is, acting quickly to outthink and outmaneuver rivals — will, Boyd wrote, “make us appear ambiguous, [and] thereby generate confusion and disorder.”

“It’s all about rapid assessment and adaptation to a complex and rapidly changing environment that you can’t control,” wrote Keith Hammond.

“It’s the quickness of the entire cycle, and in particular, the time it takes to, in Boyd’s language, “transition from one orientation to another,” and not just or even the speed of the O-to-O-to D-to-A axis, that determine agility and competitive power,” as Chet Richards clarifies for us.

For the business strategist the following implications stand out:

Everything in war is simple, but even the simplest things are complicated. ~ Carl von Clausewitz