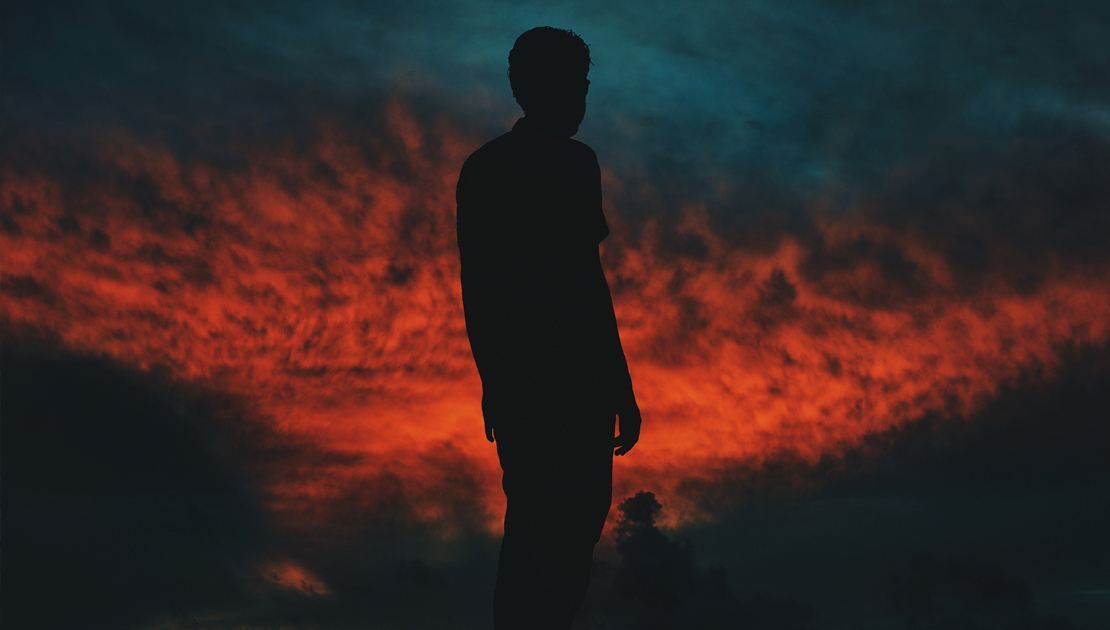 Elevating your world view to improve your leadership effectiveness

In working towards the ideal definition of leadership we have looked at three Cs:

Let me now add a fourth C to my concept of leadership: Consciousness.

By consciousness I mean awareness, perception and view. My understanding of leadership is not complete until you realize that the previous components of leadership I mentioned are really separate views of the world. And it’s the integration of these world-views that brings about the most effective leadership needed in the 21st century.

This is a longer post so let me breakdown the major themes I will explore:

Transcend and Include Three World Views

Let’s return to our definition of leadership. A gradual realization came over me that each part of the leadership component was actually a separate way of viewing the world, based on a different level of consciousness and culture. Living abroad and traveling the world has taught me one of the most important pieces of wisdom – ‘you see the world not as it is but as you are.’

This concept is known as worldview, from the German weltanschauung. Writer Carter Phipps explains the following about world-views in his book Evolutionaries, ‘’…we don’t have them; for the most part they have us. They are deep structures that determine the very way we make meaning in the closeted capacities of our own consciousness.”

To understand this concept well required a world view of great depth and consciousness. Using the three parts of my leadership definition required building upon and integrating the best of three different world-views:

Rather than excelling at one level of leadership, the 21st business leader will need to “transcend and include,” as philosopher Ken Wilber wrote, all three world views. As leaders reach higher levels of consciousness, of awareness they experience a new mindset; a truly integrated and balanced approach to leadership.

This is the challenge and opportunity of business leaders in the 21st century.

An upward ladder of human emergence

The concept of worldview and the development of human consciousness is an important point for leaders.

Don Beck, former psychology professor, has written that there is an “upward ladder of human emergence.”

Beck has developed the concept of Spiral Dynamics, from the same titled book,  which ‘…posits that the evolution of human consciousness can best be represented in this way: by a dynamic, upward spiraling structure that charts our evolving thinking systems as they are higher and higher through levels of increasing complexity.”

Spiral Dynamic focuses on levels of psychological and cultural existence called value systems or memes. He based his work on the humanist psychologist Dr Clare Graves who created the concept of an unfolding, spiraling process which introduces higher-order levels based on the problems that have to be solved – by an individual or group.

Graves was a peer in the 1960s of the well-known humanist psychologist Albert Maslow. Like Graves, Maslow’s work focused on the impact of unfolding levels of consciousness and how this affected people’s view of the world and their priorities. Concepts that Maslow created, like “Hierarchy of Needs” and self-transcendence, are now well-known in today’s management vernacular. But the ideas of Maslow’s contemporary are less known but equally, if not more, important for today’s leaders to understand and master.

What I am proposing is that the psychology of the mature human being is an unfolding, emergent, oscillating, spiraling process, marked by progressive subordination of older, lower-order behavior systems to new, higher-order systems as man’s existential problems change. ~ Dr Clare Graves

The implication for leaders is that each successive level or ‘meme’ requires a different mindset and priorities to solve more complex problems.

Each successive meme contains a more complex organizing principle, with newly calibrated priorities, mindsets, and specific bottom lines. It’s a way of solving problems. It’s a way of assigning priorities to what’s more important and why, formed in response to the Life Conditions. ~ Don Beck

This spiral model represents different levels that are unique value systems of looking at the world and its problems and priorities.

Beck, building on Dr Graves’s work, has identified eight specific memes or levels. Each of these levels is represented by colors to provide a cultural and social-neutral way to represent these ideas.

Before I summarize each level let me begin by sharing the characteristics common to all stager or value systems. Author Said Elias Dawlabani, in his book MEMEnomics, The Next Generation Economic System, does a great job a putting this framework in context:

Now that the context is out of the way, let’s dive into the different levels or stages. The first six is a set of levels characterized by subsistence represent the spiral’s “First Tier.”

The real voyage of discovery consists not in seeking new landscapes but in having new eyes. ~ Marcel Proust

The next stage, Seventh-Level, called Yellow, is the first ‘being’ level. Clare Graves described this level as the point where humanity takes a “momentous leap.”

Combining Spiral Dynamics and the previous world-views I addressed earlier, we start to see how these levels are actually stages of awareness that can correspond to our leadership ability.

I call this level of leadership as Consciousness. The importance for leaders is that this is a higher level of awareness that integrates all previous level.
Attaining this level or stage of consciousness should the goal of all leaders. We excel as we take in more perspectives, realizing that we are ‘large’ and ‘contain multitudes’ as the American poet Walt Whitman writes.