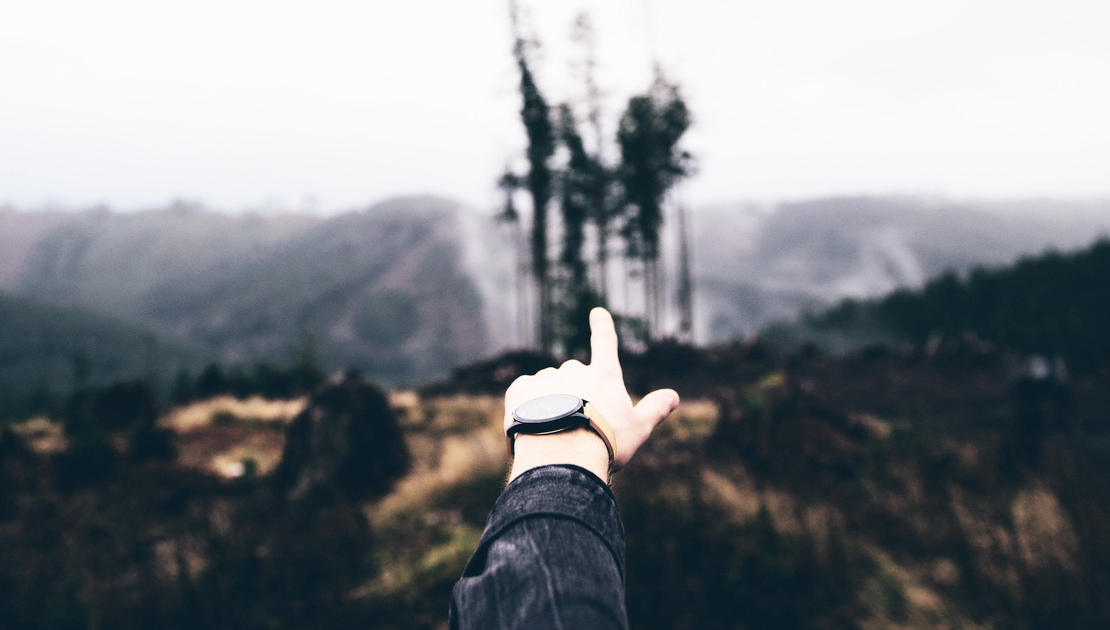 Why Leaders need to Communicate the Primacy of Policy and Purpose

How do you ensure your team gets results in a dynamic environment?

As a leader you need to be skilled at articulating what success looks like (policy, in our classic strategic framework), why you are striving to achieve your mission, and clearly and effectively communicating it to your organization.

The importance of conveying your intent

Never tell people how to do things. Tell them what to do, and they will surprise you with their ingenuity. ~ General George S. Patton

Let’s begin with a lesson from the military.

General (retired) James Mattis, former commander of CENTCOM and now Secretary of Defense, explains that role of military leadership “is to be really coaching more than commanding.” In this interview on the program Conversations with History, General Mattis explains the importance of conveying intent to allow a leader to spending much more time coaching vs commanding.

The entire interview is great but you can start at the 10 minute, 40 second mark to hear Gen. Mattis discuss the importance of intent:

“How does that equate to the reality of the job?”

As the leader of a 25,000 person organization, when he was a Division commander, General Mattis spent most of his time ‘coaching’ and very little ‘commanding.’

“I could probably do the commanding aspects of the job in 10-15 minutes a day. The other 23 hours and 45 minutes was spent on coaching young people…” He adds that you are trying to set the conditions so they can be successful.

“The more time I spent thinking about my intent and succinctly describing what I want happening the less time I had to give orders and commands during the fight.”

This is an important insight. General Mattis highlights some of the most important benefits of clearly conveying your vision. The more time you spend thinking succinctly about defining success, the less time you’ve got to give instructions and hinder initiative

The military calls this articulation of success the “commander’s intent.” General explains it well: “Your team is trying to do the right thing. So your job is letting them know what the right thing is and then unleash them.”

This notion of effectively communicating intent transcends the military and legalistic title of commander and applies to all leaders: public and private; for-profit and non-profit; small organizations and multinational enterprises.

Other business leaders convey the same concept. Steven Covey wrote about ‘Beginning with the end in mind’ as part of his 7 Habits of Highly Effective People . Covey wrote that everything is created twice: The first creation is mental and the second creation is physical. This is the area of imagination where the leader begins the mission with a clear vision of direction and desired destination.

Noble Purpose: connecting your organization’s purpose with your follower’s purpose

Far and away the best prize that life has to offer is the chance to work hard at work worth doing. ~ Theodore Roosevelt

As leaders it’s crucial that we articulate and embody our organization’s worthy mission and purpose.

John Mackey, founder and co-CEO of Whole Foods and author of Conscious Capitalism, stresses the importance and power of purpose:

“Purpose is the heart-felt essential reason for a company to exist beyond its profit-making objective. It creates meaning for all stakeholders. It also contributes to profitability by attracting customers, motivating employees and inspiring investors who have a belief in a common purpose. Every company must find, articulate and continually renew its unique purpose.”

Mackey’s exhorts us to ‘find, articulate and continually renew” our company’s “unique purpose.” In addition to these wise words I would add leaders need to ‘connect’ their organizations purpose with their employees quest for purpose. Collective and individual purpose needs to be in harmony for maximum effectiveness in accomplishing our mission.

Providence has nothing good or high in store for one who does not resolutely aim at something high or good. A purpose is the eternal condition of success. ~ T. T. Munger

Social scientists, like William Damon, Professor of Education at Stanford University define purpose as “… a stable and generalized intention to accomplish something both meaningful to the self and to the world beyond self.”

That connection between ‘self’ and ‘beyond self’ is important for us leaders to understand.
In the introduction of the book Noble Purpose: The Joy of Living a Meaningful Life by William Damon, Dave G. Myers explains the two higher level needs of humans:

“In addition to our human needs of sustaining and reproducing our bodies, we humans flourish when also meeting two higher level needs…: Our need to belong, and our need for significance, for meaning, for noble purpose.

We humans are hardwired to pursue purpose. Damon explains we seek not just any cause but worthy ones, noble ones:

“To live in this way means finding large-scale purposes that concentrate your talent, skills and thoughts, and energies in an enduring manner…It means dedicating yourself to a cause, or to many causes, that you consider noble purposes.”

“’Noble’ doesn’t always mean “’heroic,” explains Damon. “It can mean this but it can also be found in the day-to-day fabric of ordinary existence. “

“To qualify as a noble purpose, the why of the deed as well as it’s how must be guided by a strong moral sense. Finding noble purpose means devoting ourselves to something worth doing and doing it in an honorable manner.”
As we leaders articulate what success looks like and our organization’s purpose we need to realize that our team’s are searching and often struggling to find their purpose in the ordinary existence of their occupation.

Your work is to discover your work and then with all your heart to give yourself to it. ~ The Buddha

Damon enlightens us that people are really looking for a calling:”A calling is one’s own particular way of finding noble purpose in an occupation.’

What we really want to cultivate as leaders is an environment where our team is truly happy, not only in feeling pleasure or delight but in a loyalty and devotion to our purpose. As Helen Keller observed: “Many persons have a wrong idea of what constitutes true happiness. It is not attained through self-gratification but through fidelity to a worthy purpose.”

An organization with a ‘worthy purpose’ earns the trust and devotion of a team. Its our job as leaders to communicate and articulate the importance of that purpose and how we will achieve it.

Without a compelling cause, our employees are just putting in time. Their minds might be engaged, but their hearts are not. Meaning precedes motivation. ~ Lee J. Colan