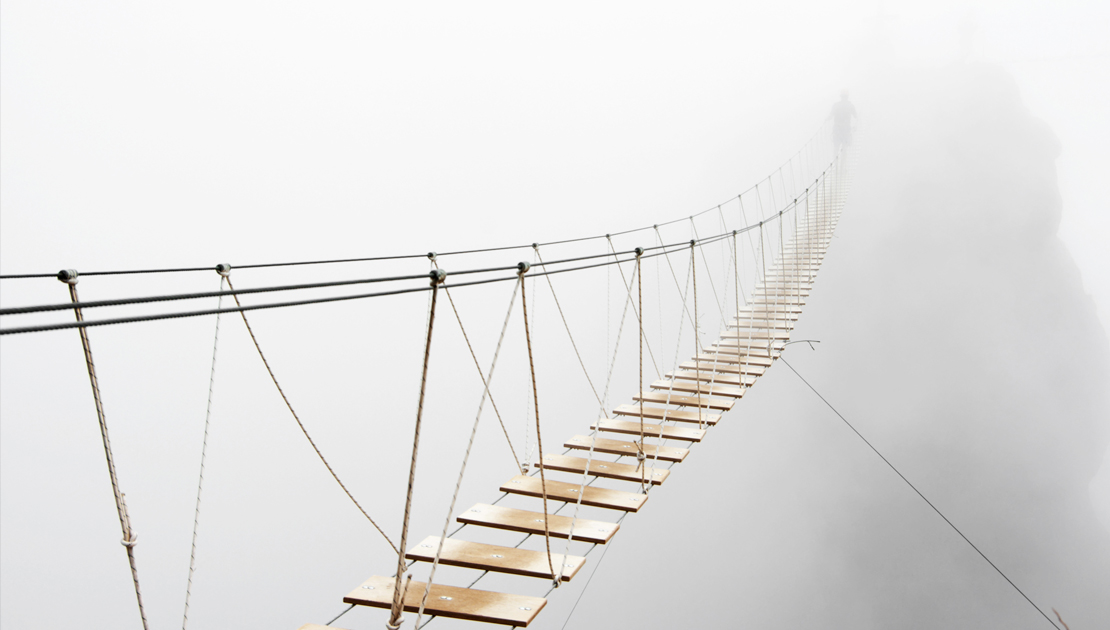 Great performers focus on what they are doing, and nothing else…They are able to engage in a task so completely that there is no room left for self-criticism, judgment, or doubt; to stay loose and supremely, even irrationally, self-confident… They let it happen, let it go. They couldn’t care less about results. ~ John Eliot, Overachievement

When thinking about the mission leaders need to be focused on what to do and how to do it. We looked at strategy [link to: Strategy: Choices Made in a Dynamic Environment] which is a focus on what to do.

Execution focuses on the how. This is the operational and tactical areas in our strategic perspective.

Effective execution requires two steps, each governed by two paradoxes – two counterintuitive points that need to be mastered by leaders:

To Do More, Focus on Less

The first paradox of execution is that to effectively do more, a team or an organization, need to focus on less.

Gary Keller, author of the book The One Thing, explains that the word priority comes from the Latin prior, which means “first.” “If something mattered the most it was a “priority.” Curiously, priority remained unpluralized until around the 20th century, when the world apparently demoted it to mean generally “something that matters” and the plural priorities appeared.

Echoing the importance of focus, the authors of The 4 Disciplines of Execution write:

“Focus is a natural principle. The sun’s scattered rays are too weak to start a fire, but once you focus them with a magnifying glass they will bring paper to flame in seconds. The same is true of human beings – once their collective energy is focused on a challenge, there is little they can’t accomplish.”

This focus has been called many things such as ‘priority,’ ‘product goal,’ ‘outcome,’ ‘result,’ or a ‘lag measure’

Jason Selk, author of Executive Toughness, calls ‘product goals’ the result you want to achieve. He explains that “product goals are result-oriented and are potentially attainable within the next 12 months.”

The 4 Disciplines of Execution authors use the concept of ‘lag measures.’ They explain ‘…revenue, profit, market share and customer satisfaction are all lag measures, meaning that when you receive them, the performance that drove them is already in the past’.

In both cases – product goal or lag measure – we are speaking about the end result.

Focus on the Path NOT the Prize

Let’s turn to the second step to execution: letting go of the end result with a focus on the  process.

This can be thought of as the ‘path,’ ‘journey,’ ‘process goals’ or ‘lead measures”

Here is how authors of 4DX (The 4 Disciplines of Execution) describe ‘lead measures:  ‘measures of the most high impact things your team must do to reach the goal. In essence, they measure the new behaviors that will drive success on lag measures.”

“Acting on lead measures is one of the little-known secrets of execution,” the 4DX authors continue.  “Most leaders, even some of the most experienced, are so focused on lag measures that the discipline to focus on the lead measures feels counterintuitive.”

Hip hop mogul and Yogi Russell Simmons maybe says it best when he explains the importance of the path instead of the prize:

“I know some people say ‘Keep your eyes on the prize, but I disagree. When your eyes are stuck on the prize, you’re going to keep stumbling and crashing into things. If you really want to get ahead, you’ve got to keep eyes focused on the path.”

Author Stephon Cope, a Yoga practitioner and founder of the Kripalu Institute for Extraordinary Living, echoes the wisdom of the sacred Hindu text, the Bhagavad Gita, when he writes that Krishna counsels Arjuna to “…relinquish the fruits of your action.’

Whether you call it the path, process goals or lead measures, the experience and wisdom of successful leaders highlights an important paradox: focus on your effort instead of the results of your effort.