Character as the foundation for servant-leadership 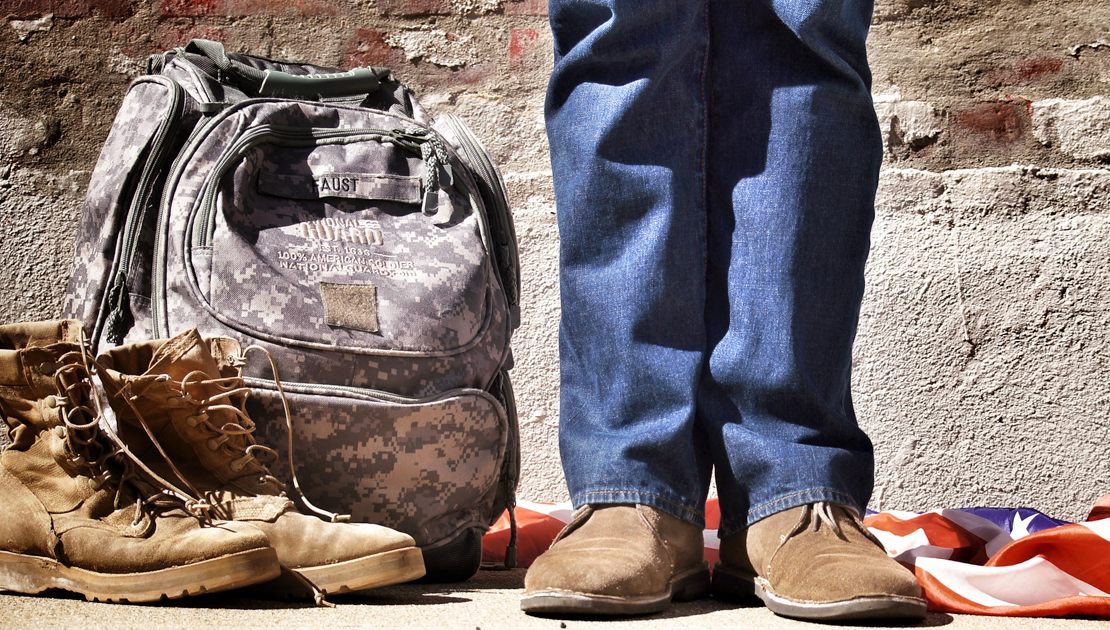 Character as the foundation for servant-leadership: The military’s type of leadership

The military offers a unique perspective on the importance of character for leadership. Unique among most organizations, the military will specify the virtues they expect their leaders to embody. As Donovan Campbell explains in his book The Leaders Code,  “…the military goes far beyond simply creating a “culture” with four or five key pillars. It actually tells its members the type of people they need to become.”

In fact, the US military has a specific manual for leadership (Army doctrine reference publication – ADRP 6-22). Here are the specific virtues the US Army expects their leaders to personify. They’ve even created an acronym to easily remember these virtues:

In addition they stress the following virtues: empathy, warrior ethos and discipline.

Why would an institution like the US military go to all this trouble to specify virtues expected from their leaders?

Long before Robert Greenleaf introduced the concept to the business world in his classic1970 essay, Servant Leadership the militaries of the world have been practicing ‘servant-leadership.’

The military trains their leaders to have the following priorities:

A leader can’t put the mission and the team above their own interests unless they exhibit such honorable conditions as selfless service, loyalty, duty, integrity and so forth.

In effect, what the military has demonstrated by their long tradition of servant-leadership is that leadership is first a matter of how to be, not just what to do.

Virtue – The dynamic process and habit of becoming excellent

This idea of ‘how to be’ is actually a dynamic process.

Why is this important? In leadership, as we just reviewed, being comes before doing. If we can better understand the process to develop and grow our character, we can become better leaders.

As we close out this post on character let me go back to the roots of this subject to learn from the ancient master who first introduced the concept of virtue.

The ancient Greek philosopher Aristotle was arguably the first person is history to explain virtue and how to obtain it. In his treatise Nicomachean Ethics, Aristotle first explained that virtue meant a form of human excellence. For Aristotle, virtue requires habit – ‘habits of mastery.’ Thus virtue is a character trait that is acquired by deliberate practice over a long period of time

Professor Kotorksi, in his course Ethics of Aristotle further explains the concept of virtue. “’Moral virtue’ is that state of character in which a person has the habit of choosing the mean between the extremes of excess and deficiency. In this definition, ‘the mean’ refers not to the mediocre or the average but to the peak of excellence that is just right, given the situation and the people involved. Aristotle thinks for the ‘the right choice’ as the golden mean: the peak of excellence between excess and defect, not the average or the mediocre.”

Aristotle highlights a number of examples of choosing this golden mean. For one to exhibit courage, for example, it means to choose the mean that exists between cowardice and recklessness.

The ancient Greeks described virtue by using the word arête. There isn’t an exact translation in our English vocabulary.  The closest word is excellence. I like Brian Johnson’s explanation of arête the best. The author and creator of Philosopher notes explains that arête is more like striving towards our highest self, moment to moment to moment.

Character isn’t inherited. One builds it daily by the way one thinks and acts, thought by thought, action by action. If one lets fear or hate or anger take possession of the mind, they become self-forged chains. ~ Helen Gahagan Douglas

“At the end of the day,” write the authors of Compelling People “character is a matter of who you choose to be, not the way you happen to be born. People judge your character by the way you act, and especially by the way you interact with them.”

The philosophy professor and author Tom Morris explains that character is ‘paradoxically, ‘both the source and the result of his or her actions.’  First, it is the source or foundation. It’s the sum of all our thoughts, intentions and actions. Or as the famous Greek historian Plutarch states, “Character is simplify habit long continued.”  But it is also the result of our actions.

I will often reflect upon a difficult challenge or goal and ask myself ‘who do I need to become to achieve this goal?’  We become courageous by acting with courage and exhibit wisdom by making wise decisions. Character becomes a result of these virtuous deeds.

I like Plutarch’s idea of ‘habit long continued.’ It reminds me that as a leader you’ve got to earn your ‘stripes’ each and every day.

One of the gifts West Point graduates cherish is their class ring.  Each senior class (‘Firstie’ in West Point parlance) can customize their ring. But two parts remain constant for each class ring: the West Point crest and the graduating class crest.

I cherished the symbolism and meaning of my class ring, although I didn’t wear it every day. As a young officer I felt that I had to earn this symbol of West Point each and every day. My graduation from West Point was not the destination but rather an important part of my journey of becoming a military leader.

Like Aristotle’s concept of virtue, our leadership ability is based on the foundation and is the result of our continual striving for excellence.